Ancient Norse mythology holds that Thor, son of Odin and God of Thunder, wielded the most extraordinary hammer ever made: Mjӧlnir, a throwing hammer which always sped directly to its mark then rebounded right back to Thor’s hand.

For over a century THOR Hammer has specialized in the manufacturing of high quality, non-destructive hammers and mallets in the tradition of excellence set by the fabled Mjӧlnir.

Demand for THOR hammers continued to grow during WWII, as the British government used THOR products in the construction of temporary “Bailey” bridges and in the repair of tanks and other military equipment. Engineers were able construct bridges and carry out repairs quickly and safely, all done in relative silence thanks to the innovative design of THOR hammers. Engineers from all over the world began to appreciate the unique benefits of THOR hammers and consequently continued to use THOR products after they returned home from the war. To this day the copper-rawhide hammer remains the most popular THOR hammer.

Anglo American Tools has been the sales representative and exclusive distributor for the THOR hammer line in the United States since the 1970’s. 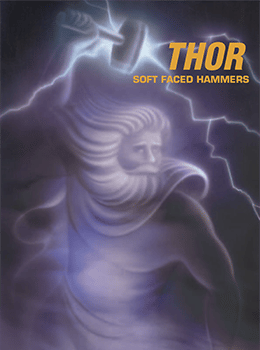 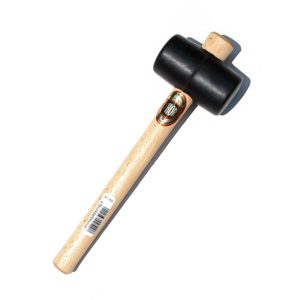 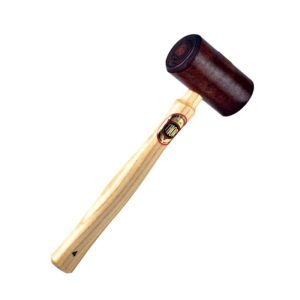